Mizoram Police held Commemoration Parades to pay tribute to the martyrs who have sacrificed their lives for service to the society and security of the nation on 21st October, 2019, 7 AM at the State Capital, District & Battalion Headquarters. The main parade and wreath-laying ceremony was held at 1st Battalion MAP Headquarters, Aizawl. DGP Pu SBK Singh, IPS and other Police officers were present on the occasion to pay respect and homage to the martyrs. The names of 292 police martyrs throughout the country have laid down their lives on the call of duty during the past one year from 1.9.2018 to 31.8.2019 were read out, to pay homage and acknowledge the supreme sacrifices made by them.

Wreaths were laid by DGP, senior Officers and selected Officers and men of all ranks under Mizoram Police at a Martyrs Memorial Stone, 1st Bn. MAP Headquarters, Aizawl.
The main Police Commemoration Day Parade held at the National level at the National Police Memorial, Chanakyapuri, New Delhi was also attended from Mizoram Police by Flag Bearers H/C Lalsangmawia and Const.R.Lalnunpuia.
October 21st is observed as ‘Police Commemoration Day’ throughout the country every year.

The day commemorates supreme sacrifices of ten policemen in the line of duty defending national frontiers, when police patrol party was ambushed on 21st October, 1959 by the Chinese forces who crossed Aksai Chin area at Hot Springs (Ladakh) as a result of which 10 brave policemen were killed. The Government of India decided that this day October 21 would henceforth be observed as “Commemoration Day” throughout the country to mark the memory of these gallant men who were killed in Ladakh and all other Police personnel killed in the line of duty during the year. On this day every year, commemoration Parades are held in all State Capital and District Headquarters as a mark of respect to brave police martyrs, who sacrificed their lives in the line of duty. The names of police martyrs throughout the country are read out, to pay homage to the martyrs and to acknowledge with pride the supreme sacrifices made by them. 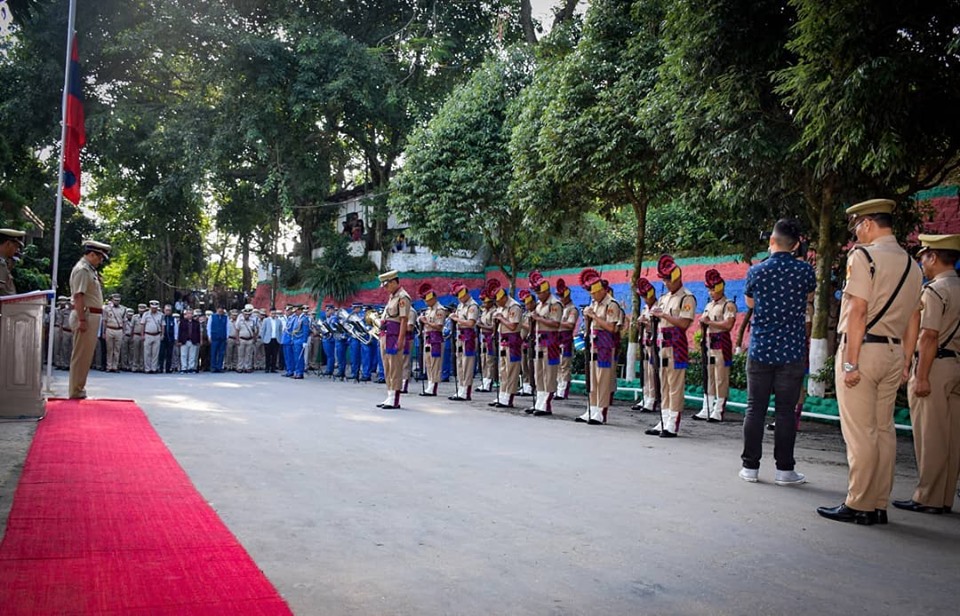 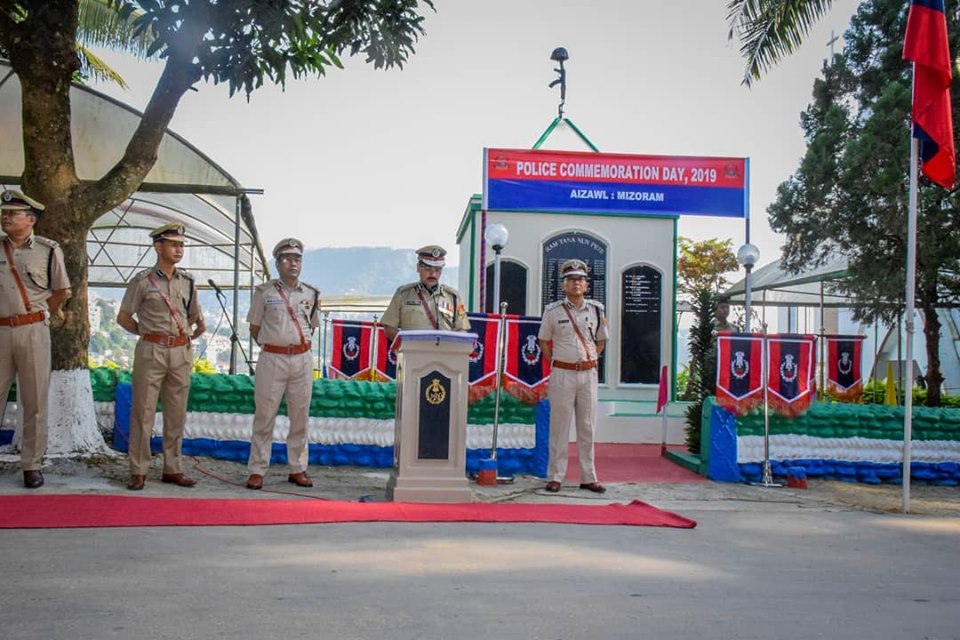 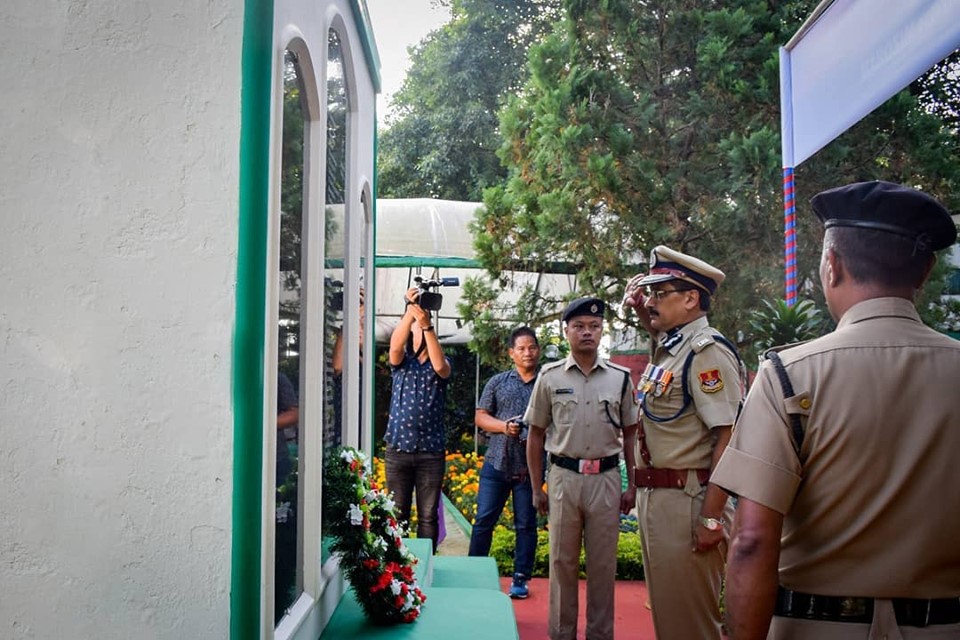