The First India Reserve Battalion was raised in the year 1993 with its Headquarters at Mualvum, Kolasib District. At its inception, the Headquarters of the 1st IR Battalion was temporarily accomodated at the then Police Training Centre, Lungverh and the Mizoram Government looked for a suitable site. It was then that a 2615.28 Bigha wide land of old Mualvum village was donated by Kawnpui Village Council for the Headquarters of First India Reserve Battalion. Mualvum was then occupied as its Headquarters on 31st August, 1995 by shifting from PTC Lungverh. Pu.L.T.Hrangchal, MPS was posted as the  first Commandant of 1st IR Battalion.

The First India Reserve Battalion has, since its inception till date contributed immensely in the maintenance of peace and tranquility inside Mizoram and outside. Troops from this Battalion have been deployed in Anti-Naxal operations in Chhatisgarh during the year 2006-2008. 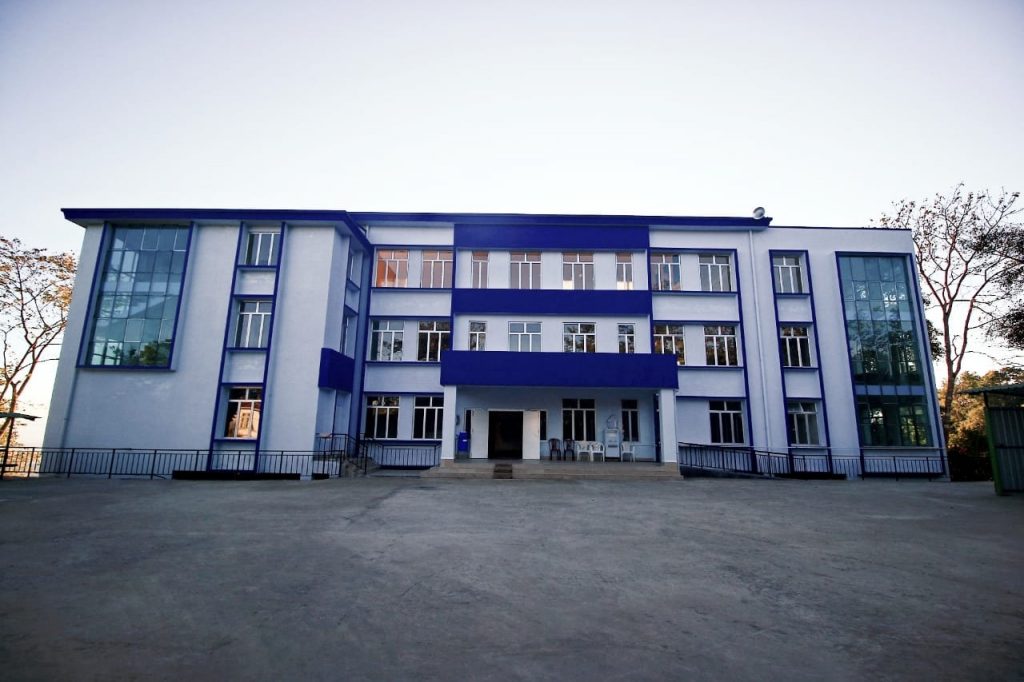 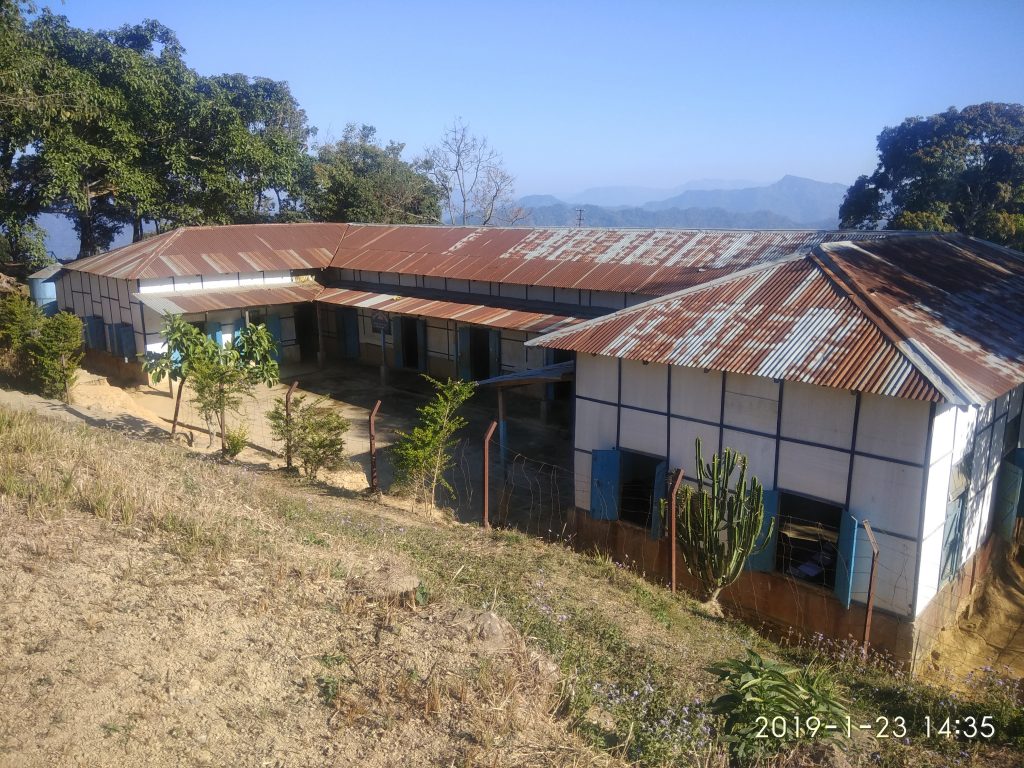 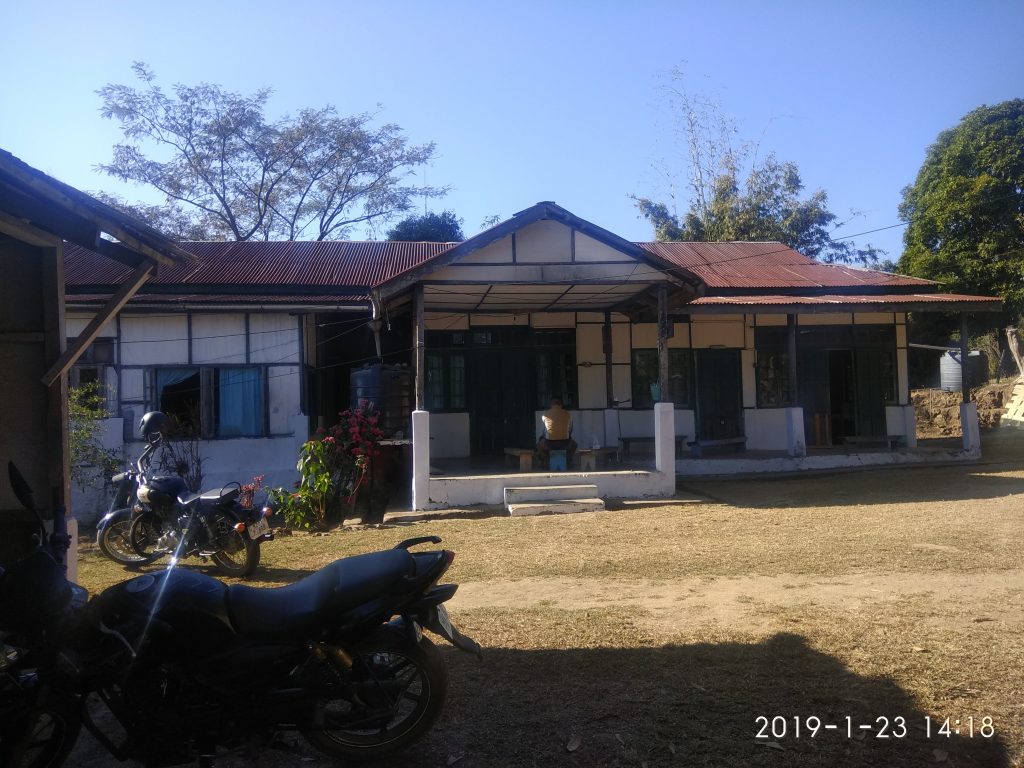 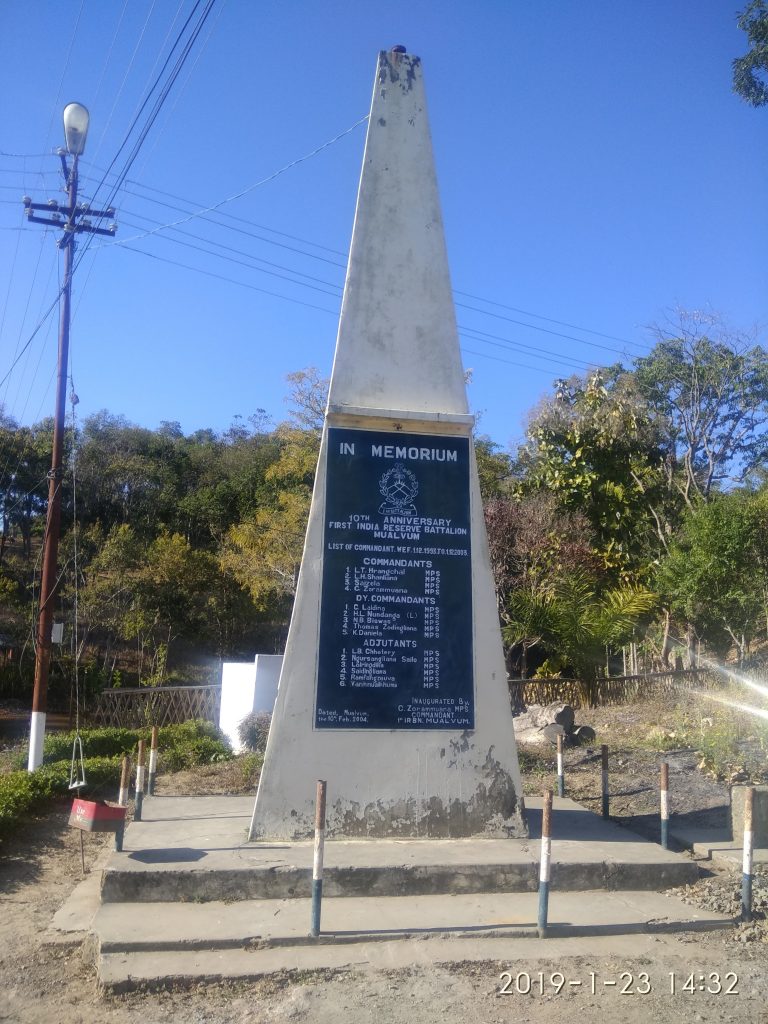 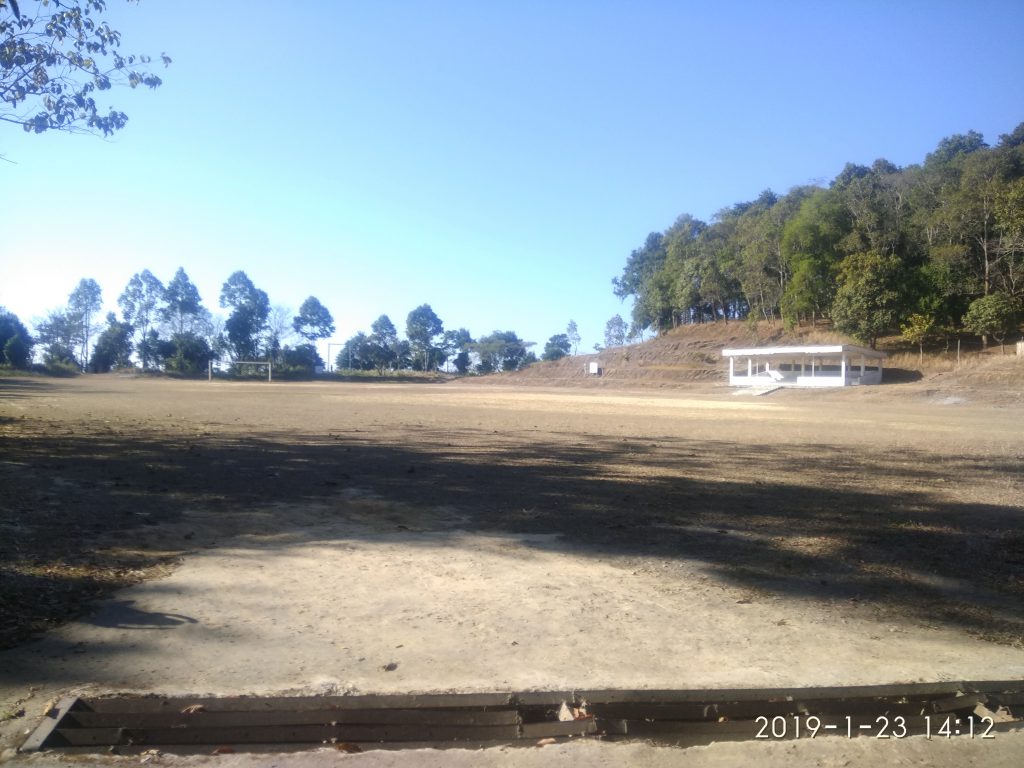