The first Superintendent of Police of the District was Pu Vanlalhruaia, MPS with a stint of 11 months w.e.f. 01.09.1998 – 5.8.1999. Initially, there was 1 (one) Police Sub-Division, 2 (two) Police Stations, viz., Serchhip PS and N. Vanlaiphai PS and one Out- Post viz., Thenzawl Out-Post under the charge of Superintendent of Police Serchhip District.

Thenzawl Police Station under Serchhip District was awarded the coveted ‘Best Police Station, 2018 award’ by Police Hqrs. in recognition of its exemplary service rendered towards the welfare of the people, to protect and improve the quality of life within the jurisdiction of the Police Station. 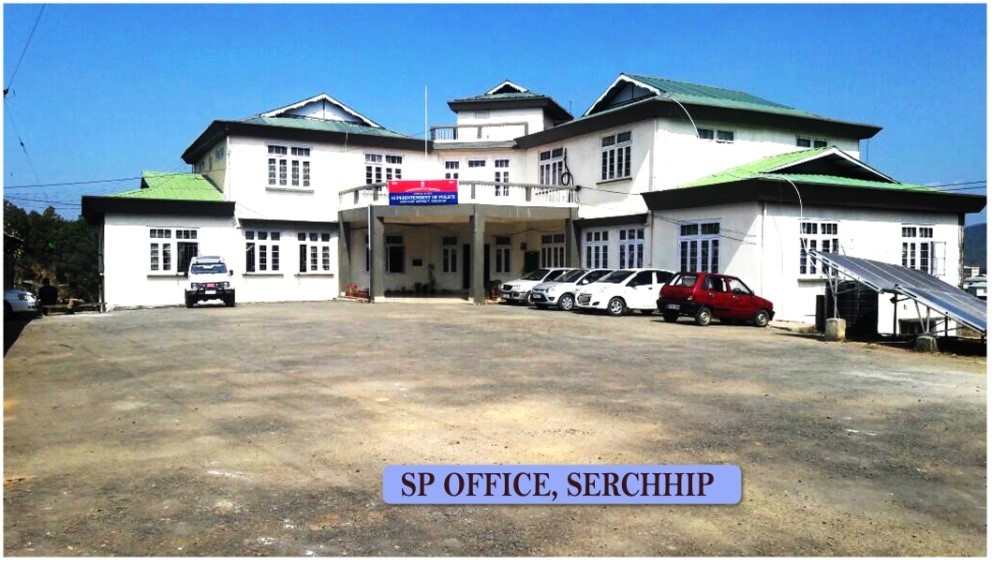 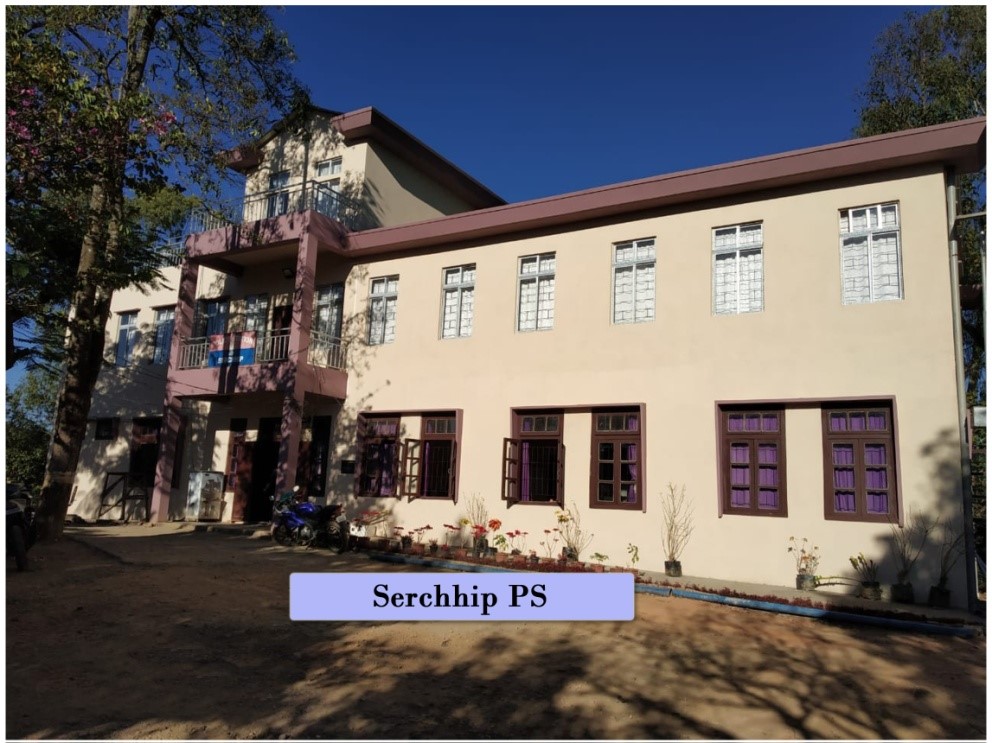 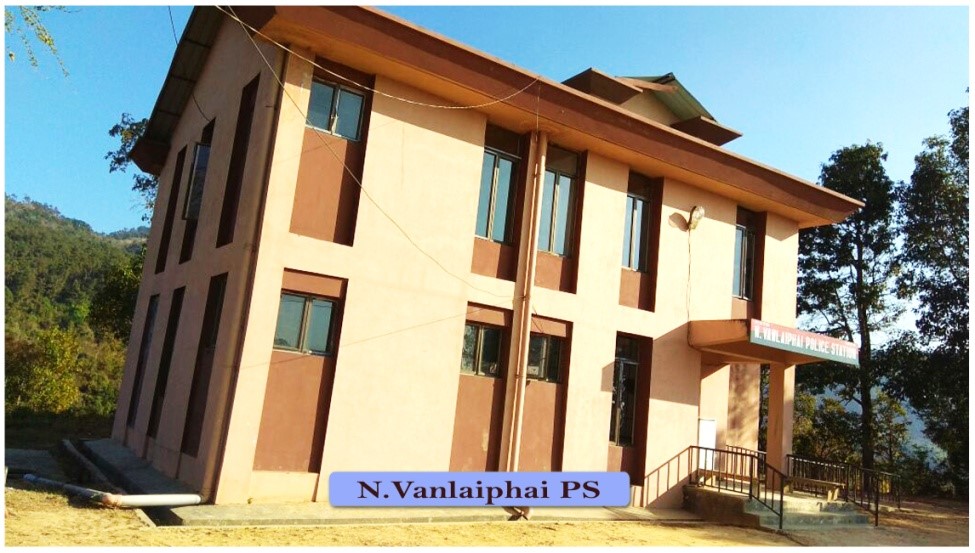 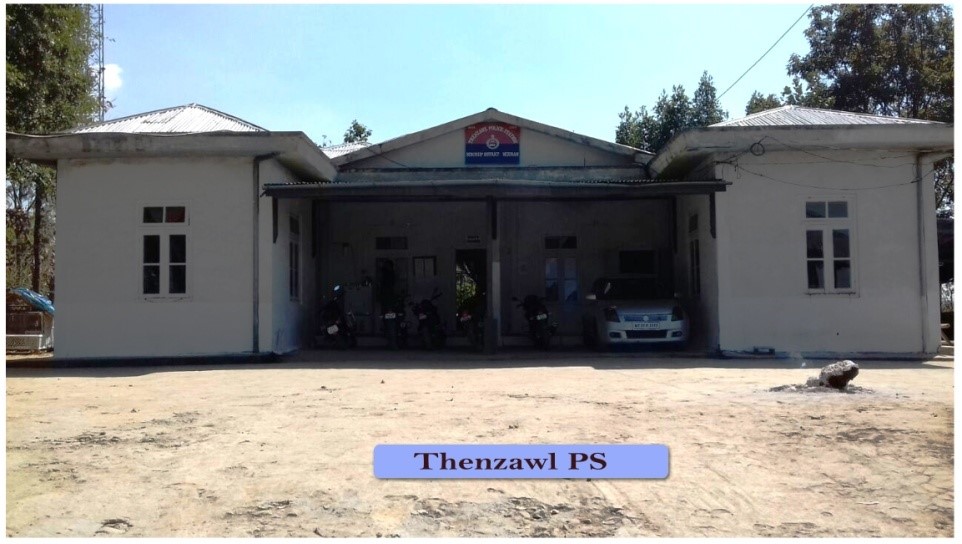